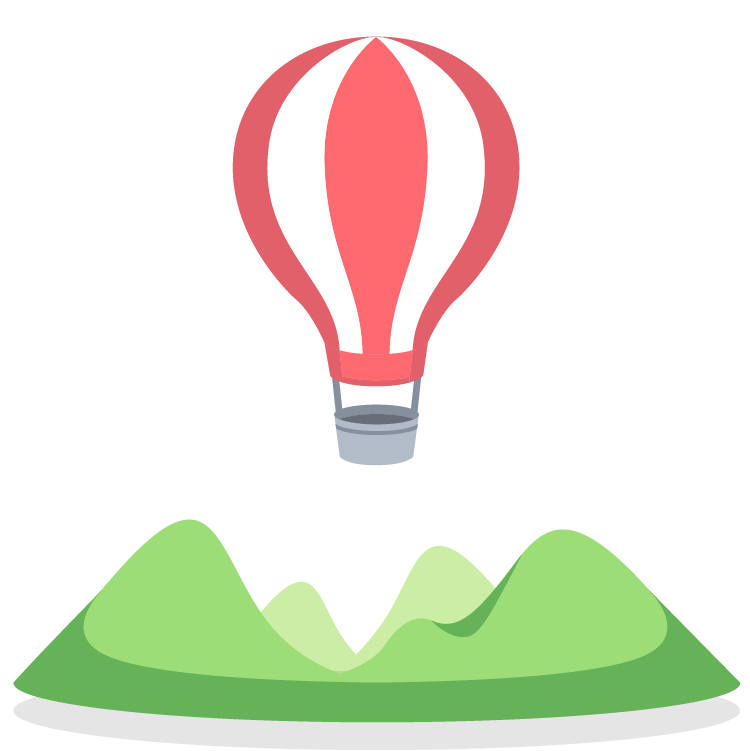 From Freelancer to Founder: Ep. 1

Momenteo is an invoicing software designed especially for freelancers and entrepreneurs. In just a few clicks, manage your invoices, quotes, trips and expenses. All from our intuitive calendar! Do not waste any more time with your accounting!